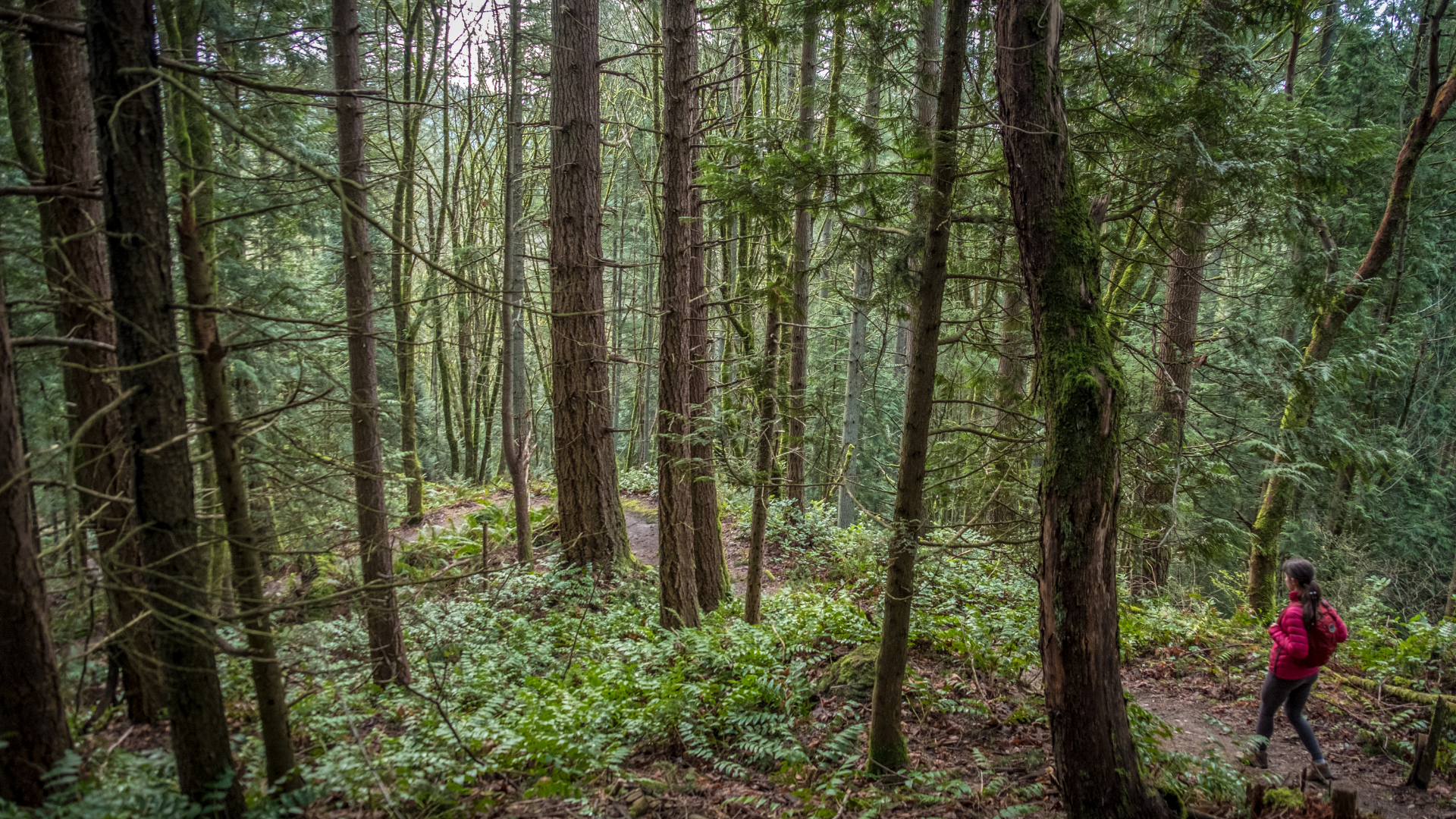 Earth Day is a big day for kokanee. Around this time of year the Kokanee Salmon Workgroup release the native juvenile kokanee into Lake Sammamish.

What makes these fish so special? These native kokanee salmon are just one of four native populations in western Washington, spending their entire existence in and around Lake Sammamish. Long ago, somewhere along their evolution, these little red fish opted out of the arduous oceanic journey taken by their sockeye cousins and stayed local.

Young kokanee grow in the hatchery for about four months before release back into the stream where their parents were collected. After growing in Lake Sammamish for three to four years, most will return to the same stream as their parents and spawn.

The hatchery program is funded primarily by the USFWS, and implemented with the support of Washington Department of Fish and Wildlife and King County. Streamside landowners pitch in by helping find adult fish that return to spawn in the fall and winter.

The hatchery program is intended to serve as a temporary tool for recovery, ensuring that kokanee population numbers are stable or increasing as critical habitat improvements are completed. The work group’s goal is by 2021 to restore and re-establish access to enough habitat to ensure the long-term health of the population without a hatchery.