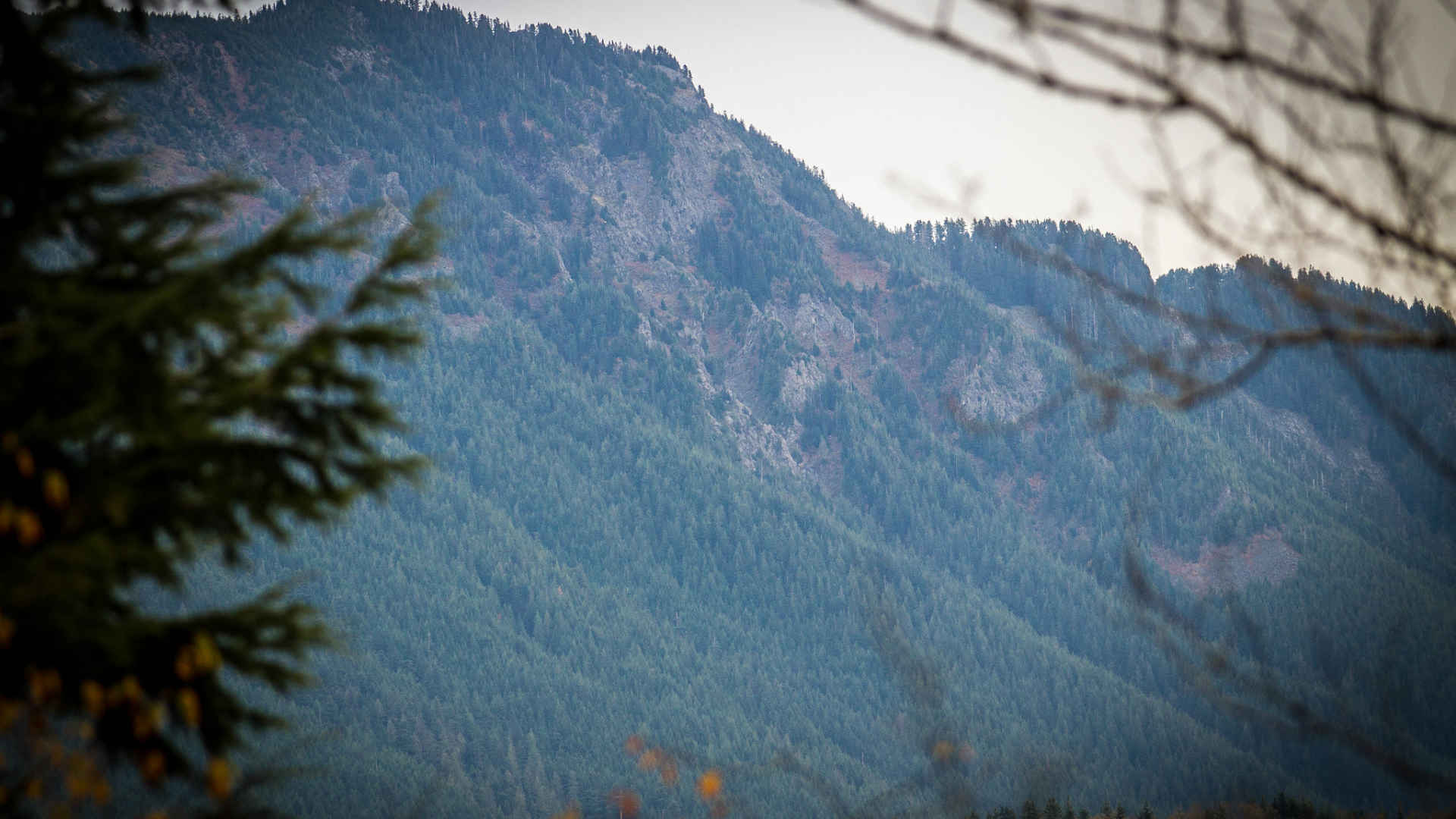 Many people are familiar with Fresh Bucks, which gives SNAP/EBT recipients and other eligible Seattle residents easier access to fresh fruits and vegetables at local farmers markets, but have you heard about Fresh Bucks to Go?

Fresh Bucks to Go (FBtG) provides free bags of local fruits and vegetables delivered to Seattle Preschool Program sites, so families can pick up healthy groceries at the same time they pick up their children.

Each bag contains enough locally sourced fresh fruits and vegetables to provide two to three servings per person for a family of four for three to four days. The bags contain between 5 and 10 pounds of produce, depending on the type of produce available that season. Each bag also contains easy recipes adults and children can prepare together using the produce provided.

Seattle’s low-income families struggle to provide healthy, nutritional food for their children. This program is one step Seattle is taking to make healthy food affordable to people who qualify for SNAP or Fresh Bucks and do not qualify for these programs, but still struggle to afford healthy food.

Many families do not live near farmers markets or grocery stores with fresh, local produce. FBtG addresses this problem by meeting families where they are rather than requiring them to find and travel to locations outside of their schedules. At preschools, families can pick up their produce bags when they come to pick up their children.

FBtG provides large volume sales for farmers that are “guaranteed” and planned. According to a City of Seattle Food Access Spending Farm Economy Analysis, because large orders are consistent, farmers can anticipate these sales, and plan, plant, and grow crops knowing there would be a market to sell them.

Many farmers also describe the tremendous non-economic value of knowing their food was reaching consumers who need it most. Farmers felt that supporting increased food access for low-income shoppers helped them meet their mission and goals.

“Recent surveys conducted by the City of Seattle show that kids and their families want to connect with local farmers and know where their food comes from,” said Thomson. “FBtG not only provides low-income families with fresh produce but also builds and maintains connections between children, families, and farmers to strengthen our local community and food economy.”

Who is participating in Fresh Bucks to Go?

In 2017, 700 families at 32 FBtG sites were receiving bi-weekly fresh fruit and vegetable deliveries through the FBtG pilot.

In 2018, these numbers increased dramatically.

How does Fresh Bucks to Go work?

FBtG is funded by the Sweetened Beverage Tax, which was created with the intent to decrease sales and consumption of sugar-sweetened beverages while securing revenue needed to support more equitable, vibrant, and healthy communities. SBT revenues went towards supporting and expanding programs, including the FBtG program, that increase access to healthy food and support child health, early child development, and readiness for school for people with low incomes and others affected by health and education inequities.

The City of Seattle contracts with three organizations, Pike Place MarketPDA, Pacific Coast Harvest, and Tilth Alliance, to implement the FBtG program, and each of them have their network of farmers they source from for FBtG produce bags.

Each week the City’s partners buy fresh fruits and vegetables from local farmers for the FBtG program.  Each of these organizations serves a different part of the City, and they are responsible for preparing bags or boxes with produce and recipes and distributing the produce to the preschool sites. Families who have children at the participating preschools can pick up their produce directly from the preschool.

“Pike Place PDA sources from Pike Place Market farmers who sell at the Market or at one of our four off-site farmers markets,” said Sidra Schkerke, Pike Place PDA Farm Program Coordinator. “We reach out to farmers to see what fresh produce they have, they deliver it to us or we pick it up from the farmers market, and then we package the produce and deliver produce bags to preschools.”

“We deliver an average of 170 boxes per week to preschool classrooms with a high percentage of low-income students,” said Schkerke. “In total, Pike Place PDA is able to serve 340 families, which would not be possible without support from the City of Seattle and the Sweetened Beverage Tax.”

What are the challenges of this program to program partners and farmers?

Peak season does not coincide with the academic calendar, so, according to the  City of Seattle Food Access Spending Farm Economy Analysis, many farmers find it difficult to provide a variety of produce during winter months for children to enjoy.

“During the school year we have limited produce compared to the summer,” said Schkerke. “We found we needed to be creative in our sourcing efforts so participating children can eat more than the same four vegetables each week.”

Uncertainty about the sustainability and longevity of FBtG was also a primary concern for FBtG partners and farmers, particularly among those for whom FBtG made up a sizable percentage of their sales.

“There is always some uncertainty when working with a government program,” said Schkerke. “At times, we were afraid that funding would end or that sourcing for this program would become too costly.”

“I do appreciate that the City partners with us to source for this program rather than taking an easier route and sourcing from a grocery chain,” said Schkerke. “It is more logistically difficult to source locally but the benefits significantly outweigh the costs. This program not only supports local farmers and low-income families, but also provides broader positive impacts to community members who do not directly benefit.”

Growth and Innovation:  What’s next for Fresh Bucks to Go?

“The City of Seattle hopes to increase and improve our partnerships with farmers and bring new farmers into the program,” said Thomson. “We also plan to continue supporting innovation and creativity when it comes to planting crops during winter months. We are excited to create more fun recipes for families and work closely with farmers to help them as much as possible during the crop planning process.”

Pacific Coast Harvest, one of the FBtG sourcing partners, also has big plans for the near future.

“Currently, the FBtG fruit and vegetable deliveries are predetermined, which means families do not have a choice in what produce they receive,” said Christopher Teeny, Pacific Coast Harvest Manager. “This not only results in potential food waste but also causes each dollar being spent not to be as effective in increasing fruit and vegetable intake as it could be.”

“We will be doing a pilot this fall that will empower approximately 100 families to customize what fruits and vegetables they receive,” said Teeny. “Each family will get $15 to customize a box of fruits and veggies. They’ll also get 15 percent off anything beyond that $15.

“To help put this in context, the federal government is piloting online ordering with SNAP through Amazon and Walmart but there’s no support of local farms,” said Teeny. “Because Pacific Coast Harvest is connected to local farms, the City funds utilize both sides of the coin to support healthy eating with low-income residents and small local farms.”

Get a first look at the Sweetened Beverage Tax Annual Report here to read more about Fresh Bucks to Go and other programs and services.