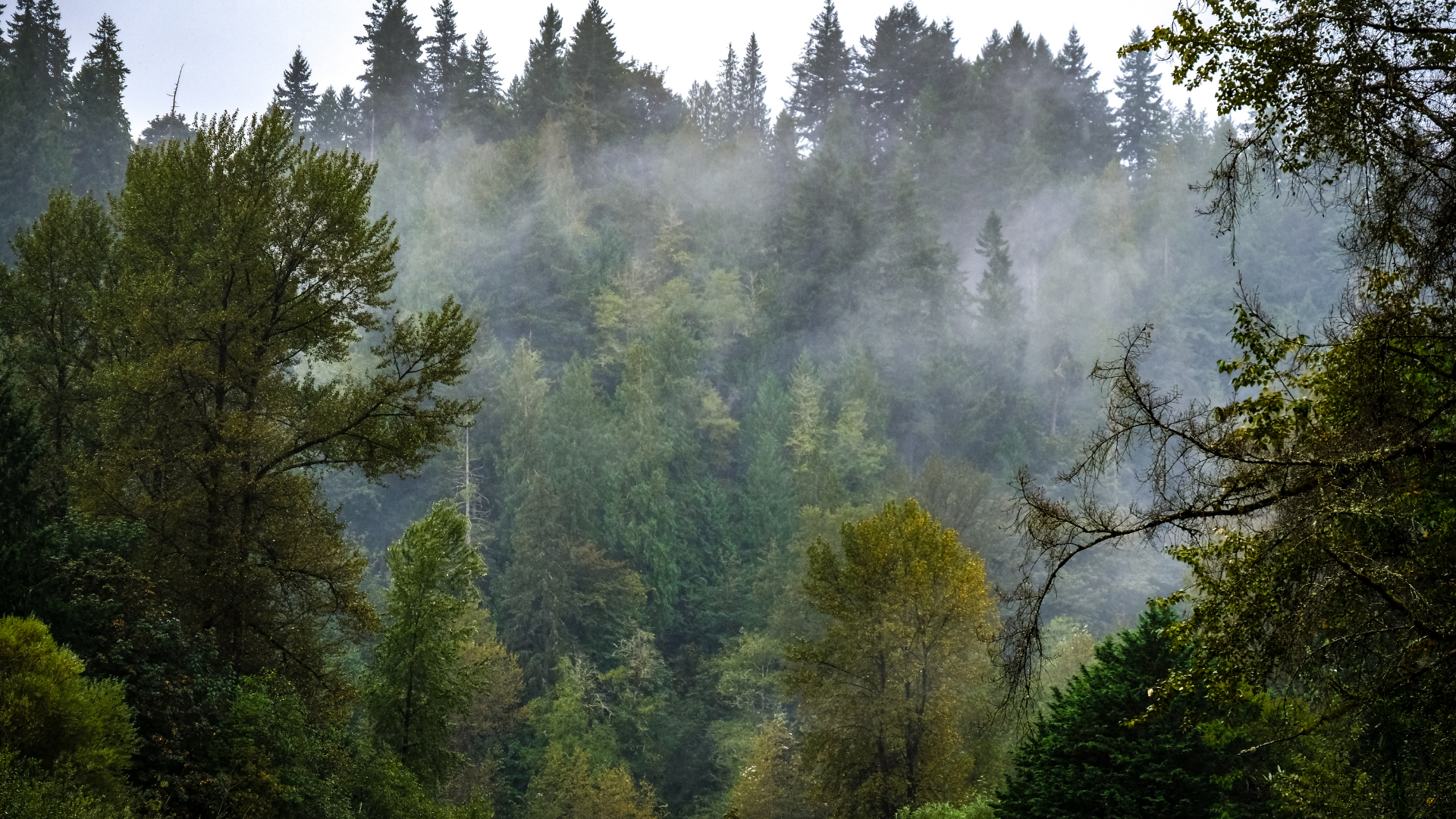 Food sovereignty symposium: Bringing experts together to rebuild native food systems in Washington state and beyond

“According to the First Nations Development Institute, food sovereignty is defined as ‘the inherent right of a community to identify their own food system.’ This means that as a community we have the power to choose the food on our table,” Valerie Segrest stated in a NMAI interview. Valerie is a member of the Muckleshoot Indian Tribe and cofounder of Tahoma Peak Solution.

The symposium’s goal was to gather experts from across the country to share experiences on cultivating native food systems that honor cultural traditions and develop robust tribal food economies.

“The food movement for us is alive and well. Its moments and days like this where we can amplify and catalyze it even more,” said as she welcomed attendees to the symposium.

More than 29 individual tribes were represented, 15 government or tribal agencies, and at least 10 garden and agriculture producers attended the symposium.

“There has been a long food sovereignty movement in Indian Country,” said Romajean Thomas, Executive Director of Feed Seven Generation and member of the Muckleshoot Indian Tribe.  For that reason, it was important for the symposium to have experts from across the nation to share their lived experience and share stories from their elders on the ways they have been cultivating an indigenous food system.

During the symposium, attendees could join breakout rooms where they could learn and discuss topics of interest like being a native producer, developing value-added products, and growing and developing businesses. Despite all three of the breakout rooms having different topics, there were three underlying themes that were discussed.

Keeping the culture in agriculture

Symposium discussion centered on reconnecting with traditional restorative and sustainable agriculture methods, and reflecting on community and cultural values was one way the attendees were encouraged to think critically about keeping the “culture” in agriculture.

Coupled with the pandemic highlighting the need for access to culturally and nutritious foods and the rising cost of living, more people are asking how to address equity in a food system. Almost every organization that presented at the symposium had its own example of how equity and access relate to indigenous food systems, which could include donating, purchasing on a sliding scale, or purchasing the overall item, and the proceeds would bring access to others.

“These farmers and agriculture producers are already thinking about uplifting their people [by increasing access to nutritious culturally relevant food], which we always believe is who we are, as indigenous people and what our responsibility is to our community,” said Romajean.

An example that was brought up in one presentation was with the Suquamish Tribe fish market, where tribal elders are given a monthly stipend that they can use for the fish market. As a result, they have access to fresh, culturally relevant seafood.

Currently, there is no marketplace, food hub, or website to access indigenous products, indigenous foods, local food, and seasonal foods from different tribes in the Pacific Northwest. This is a problem for consumers looking for these producers and for producers trying to distribute their products. Food mapping is a tool that identifies the different producers in tribal communities. Once all the information is arranged, it can help create guides, food hubs, or cooperatives.

Spring Alaska from Sakari Farms shared that she is putting together an inter-tribal agriculture producer guide to create inter-tribal connections and support consumers and producers.

“We’re trying to focus on our farmers, but then there are community gardens, youth community programs, chefs, caterers, people making value-added products, tribal medicine,” Spring said. “We’re looking for anything food related that’s being produced to go in a free guide, so having this food guide helps us find our food. It brings us back to distribution, food hubs, etc.”

The symposium is the first step in supporting an indigenous food systems.

“We’d love to see this food map just continue to develop, if we could build it digitally at some point and people could click on a region and see where they can access specific goods” said Romajean. “I think it’s also really cool to think that the people at the symposium could very well be the start of the food mapping.”

In addition to working with organizations in food mapping and developing a more robust food economy, they plan on working with elders in the community.

“Afterwards, people commented how the symposium made them feel and that it made them feel important. They felt like they were heard,” said Wendy Burdette, business manager of Feed Seven Generations and member of Muckleshoot Indian Tribe. “I had several elders reach out to me after the symposium wanting to do this work again and ready to harvest and make apple cider and elderberry syrup.”

“Foot traffic is important, it shows people care, and they’re getting the message. In addition, we will be uplifting other projects and highlighting native creatives,” she said. “We’re also working on updating our donation options that will allow you to purchase a food kit or medicine kit that will go back into the community.”

Are you interested in watching the presentations from the symposium? You can watch them all here.

To watch this part of Spring’s presentation, click here.

To learn more about the Food Sovereignty symposium, visit feed7generations.org.