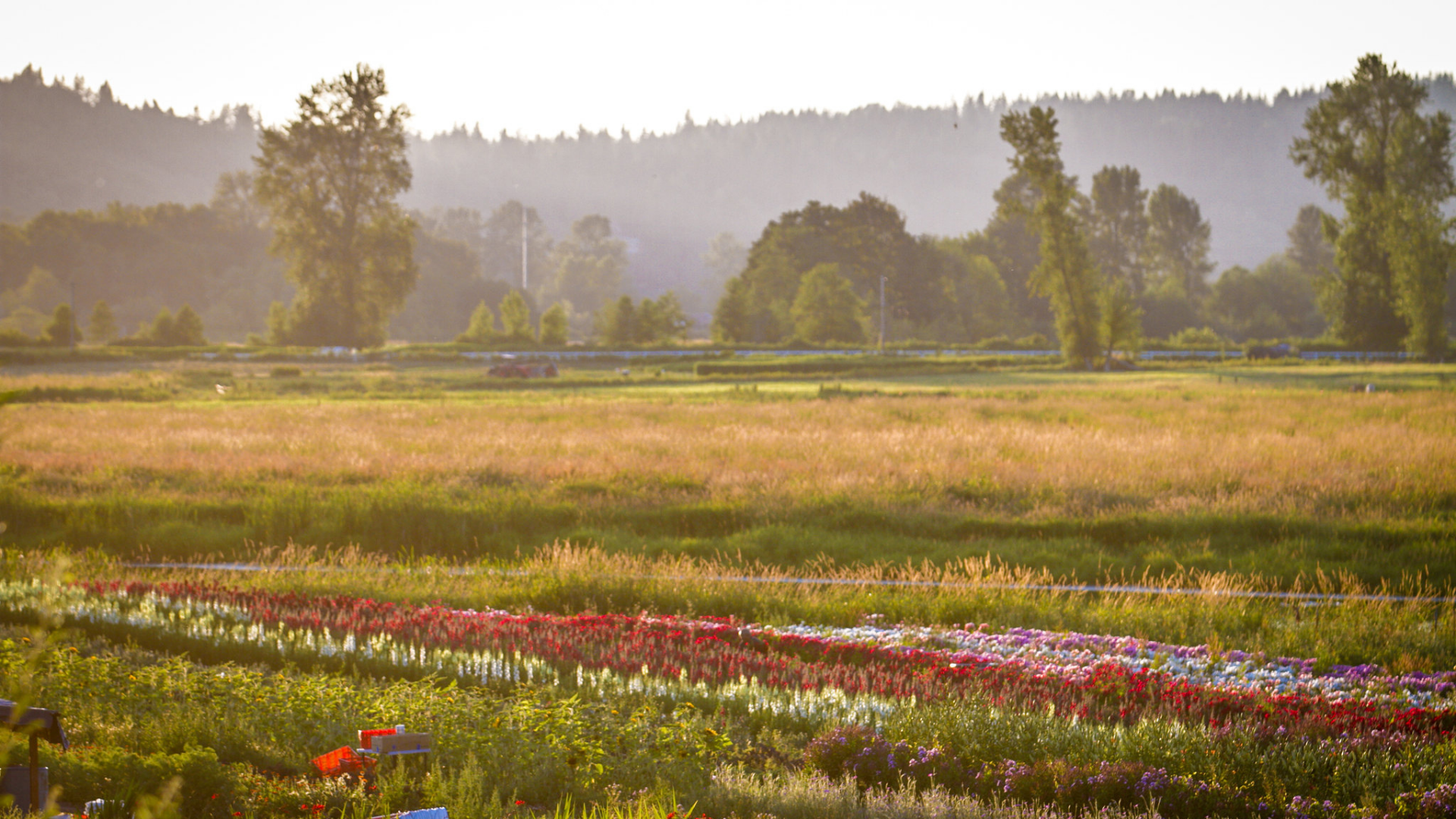 A unique piece of 19th Century Native American history purchased at a garage sale half a century ago has been returned to its rightful owners, thanks to work by the King County Historic Preservation Program.

Lane Corry, a Preston resident who long ago bought the rusted old rifle at a garage sale, recently contacted Historic Preservation Program archaeologist Phil LeTourneau because Lane wasn’t sure what to do with the artifact.

While Lane knew nothing more about the piece beyond what the seller had told him – the rifle had been found in a hollowed-out cedar log along the Green River – it was enough information for Phil to begin the work of repatriation.

Believing that the rifle once likely belonged to a Native American tribal member and possibly was taken from a burial location, Phil reached out to Muckleshoot Tribe historian Warren KingGeorge, whose ancestors have lived across King County and beyond since time immemorial.

Lane was eager to donate the rifle to the tribe, and the Muckleshoot were thrilled to have a rare historical item returned to them. Phil quickly arranged a meeting between tribal representatives and Lane.

Warren’s research led him to believe that rather than coming from a burial location, the rifle quite possibly was hidden in the hollowed-out log for safekeeping, retrieved by its owner when needed.

According to Warren, guns like this were used by Native Americans during the Puget Sound Treaty War, a series of skirmishes between tribes and U.S. Army and local militias that occurred during 1855 and 1856.

This timeframe coincides with the time when Washington’s newly established territorial government was charged with creating a series of treaties with the indigenous peoples so the land could be settled by newcomers.

Warren said his father’s great uncle fought under Chief Leschi of the Nisqually Tribe during the Puget Sound Treaty War, using a rifle just like the rifle Lane had donated.

With no objects in their collection from this pivotal time in the tribe’s recent history, Warren and Donna were thrilled to add Lane’s garage sale find to the tribe’s collection. The rifle will be placed on display in the Muckleshoot’s museum after it is carefully cleaned to prevent further deterioration.

In addition, Warren plans to use the rifle to teach tribal youth about this chapter of the tribe’s history and incorporate the story behind the rifle in an upcoming segment of his cultural resources podcast.

Lane said he was thrilled with the outcome.

“Not knowing the actual facts of the rifle’s history, I came away from the meeting with the Muckleshoot Tribal representatives feeling wonderful in my being able to provide them with an item that had been missing from their historical collection of artifacts of the mid-19th Century and quite possibly owned by a member of the Muckleshoot Tribe of that era,” he said.