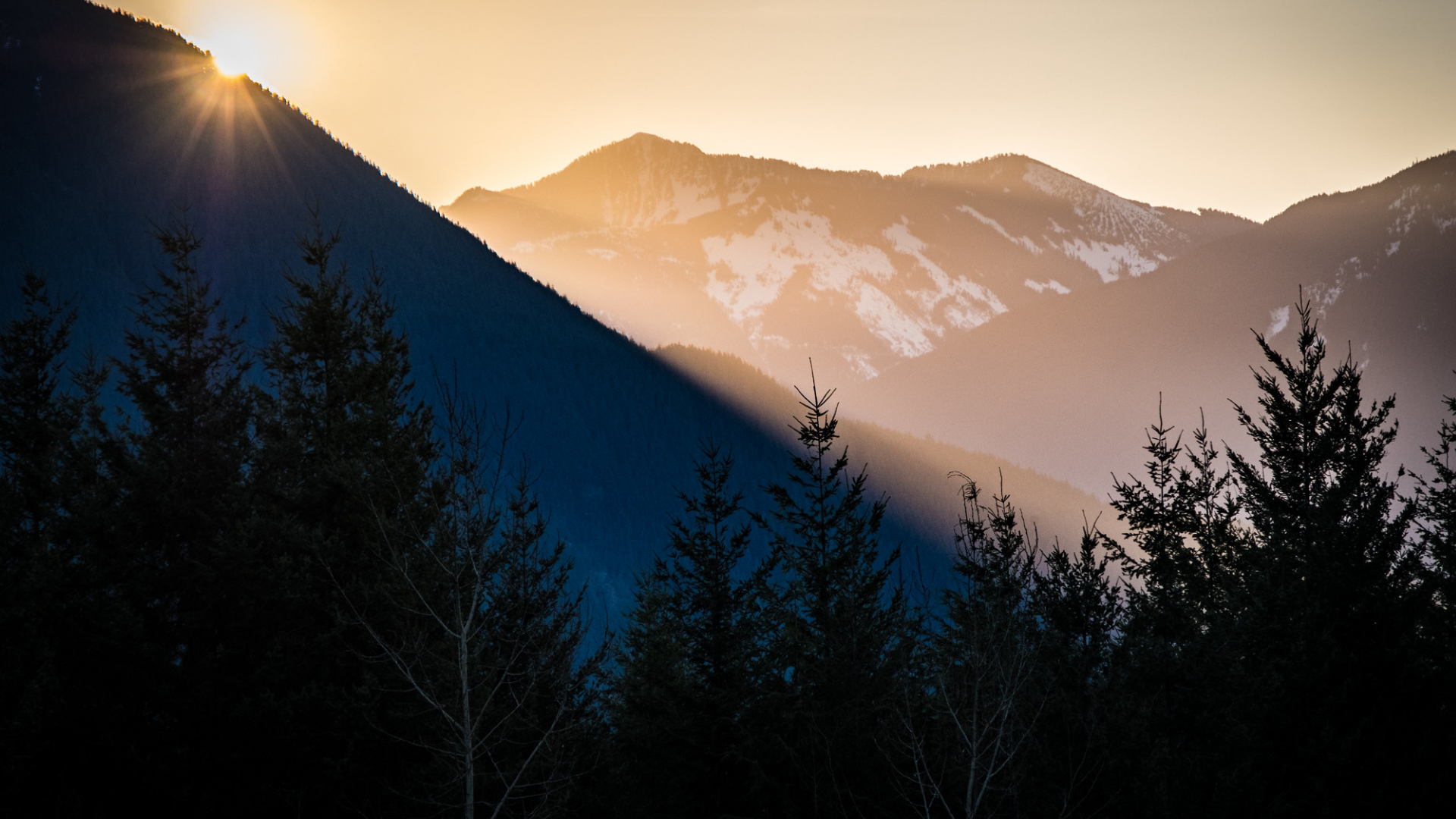 As it becomes more urgent to address the effects of climate change, the Solid Waste Division in King County’s Department of Natural Resources and Parks is working to provide recycling and waste disposal services throughout the county while reducing its carbon footprint and overall environmental impacts. At the Vashon Recycling and Transfer Station, a recently completed solar project will help the division reach its climate goals, providing energy-neutral recycling and garbage service to Vashon Island residents for years to come.

This spring, the Solid Waste Division worked with local installer Western Solar to build the new array – a connected network of 348 solar panels – on previously unused land next to the transfer station. This new facility will generate about 172,000 kilowatt hours of electricity per year, the equivalent of 24 single-family homes.

In addition to the solar panels, the transfer station has implemented features to reduce energy use, such as more efficient roadway lights, a new heating and air conditioning system in the scale house, and an auto-shutdown feature for station’s giant trash compactor. Combined with these new features, the electricity generated from the solar array is designed to offset the energy of running the transfer station on an annual basis. The solar panels are expected to provide carbon neutral power for at least 25 years.

This project was completed with the help of partners at the county and state level. The solar array was funded with significant support from a grant provided by Washington state’s Solar Grant Program, which provides funding for solar projects on public buildings such as the Vashon transfer station. Stormwater Services in DNRP’s Water and Land Resources Division played a pivotal role in the project by leading the stormwater planning and permitting. This permitting work ensures that the stormwater generated by the new facility will be properly managed to maintain clean water in addition to creating clean energy. This multi-benefit project advances therefore Clean Water Healthy Habitat Goals of protecting human, salmon, and orca habitat while also generating clean energy.

The Vashon solar array is just one of many projects aimed at reaching the County’s long-term climate goals. Last year, the Solid Waste Division completed a similar solar installation at the Enumclaw Recycling and Transfer Station. Both solar projects are included in the King County Strategic Climate Action Plan’s goal for 20 county projects to pursue Zero Energy or Living Building Challenge certification by 2025. With the completion of the two solar facilities and other building improvements, the Enumclaw and Vashon recycling and transfer stations will both be eligible for Zero Energy certification. King County Parks also committed to a zero energy and solar projects as part of the climate action plan.

“The Vashon solar project is key to the Solid Waste Division’s goals of increasing sustainability in our operations,” said Cynthia Adams, operations supervisor for the division. “The project gets us closer to our goal of being carbon neutral in operations by 2025.” The project is also a step toward the County’s overall efforts to make 100% of capital projects carbon neutral by 2030.